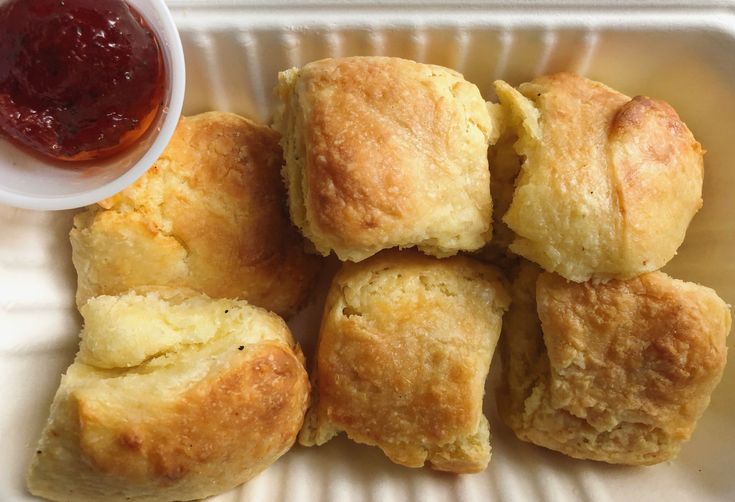 Before visiting any new city, town, or hamlet, I have to research it online to find the best possible places to eat and drink. My attitude is that if I’m only going to have a few meals in a place, they better be the absolute best meals around. It is an obsession that often annoys those traveling with me, but once we’re presented with a plate of [insert local specialty here], the complaints magically stop.

Therefore, I want to present you with the cream of the crop. Fortunately (and unfortunately), if you’re looking for an incredible meal or a picturesque stroll, Charleston has almost too many choices. Not only is it enchantingly beautiful (Travel + Leisure named it the most romantic city in America), but it’s also one of the most vibrant, creative, and welcoming places I’ve ever experienced.

This list will inevitably leave some things out (tell me about them in the comments!), and most recommendations are on the more affordable end of the spectrum, since my budget only allows me to frequent the swankier spots every now and then. I also shied away from listing some of the more well-known eateries, like Husk (which was featured on Netflix’s Chef’s Table), because you probably already know about those, don’t you?

Here are my favorite restaurants (and bars and coffee shops, too!)  in and around Charleston, the ones I find myself returning to again and again, where I most likely know a good portion of the patrons and the bartender, to boot. By the end of the night, you will too. 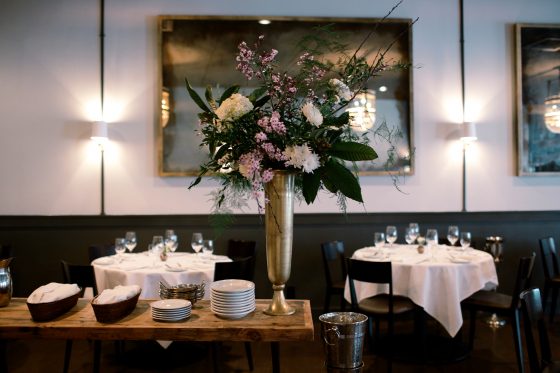 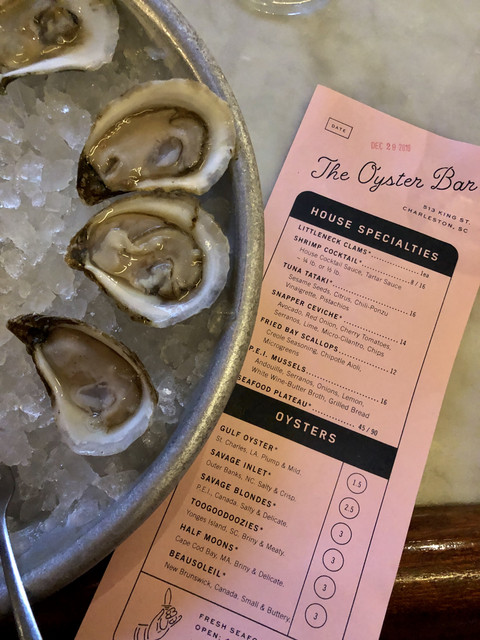 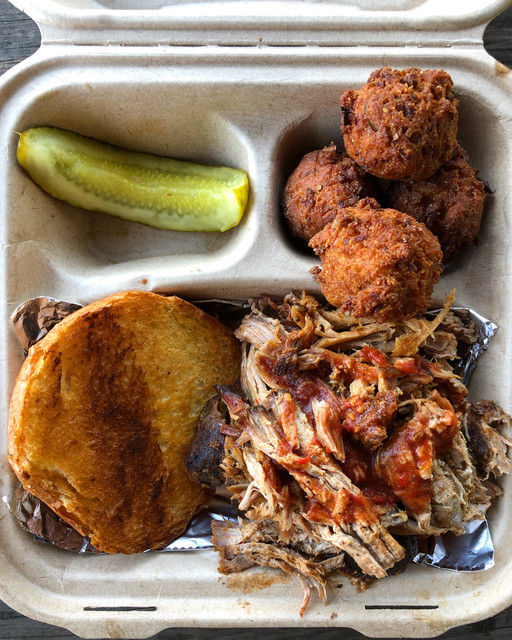 Watch: How to Make Snickerdoodle Shortbread

Note: Charleston was in the news a lot lately after the shooting in June 2015, which killed 9 people. I don’t want to dwell on this tragedy, but I did want to mention that the community’s response of overwhelming love and support was something truly special to experience. #CharlestonStrong

Have you been to Charleston? Where were your favorite places to eat? Sip cocktails? Explore? Tell us in the comments!

This article was updated with a handful of new dining options by Associate Editor Erin Alexander in January 2020.