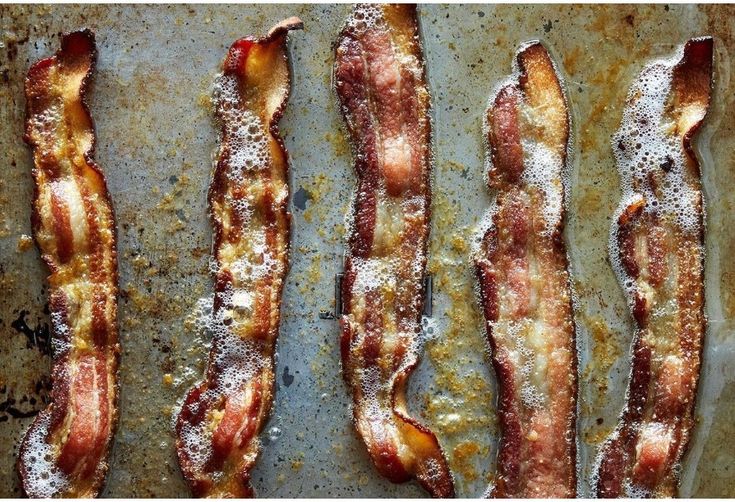 In my eyes, Chrissy Teigen—cookbook author, supermodel, Twitter queen—can do no wrong. And for good reason: She’s brought magic to my kitchen with recipes like French toast casserole and crispy rice salad. Sure, there was that one time when I almost set fire to my kitchen while making her everything bagel breakfast bake, but it was my lack of preparation that was to blame, not Chrissy. Never Chrissy.

With two cookbooks (Cravings and Cravings: Hungry for More, both of which are must-buys) out in the world, I thought for a while that I would have to survive without new cookable content until her next book launch. But then she blessed us with a website dedicated to her favorite recipes, restaurants, kitchen tools, and musings on why Lucky Charms’s marshmallows belong in hot chocolate (sheer brilliance).

It was while perusing the site that I discovered a recipe (though really, I’d call it more of a “life hack”) I had egregiously overlooked from the first of her culinary tomes: garlic-roasted bacon.

Maybe I glossed over it because I’m not that big of a bacon fan (I know, I know), but after several of my co-workers insisted I try it, I agreed to test it out—I am our resident Teigen scholar, after all. So I picked up the only two ingredients the recipe calls for (can you guess?), and, with uncharacteristic aloofness, sprinkled the chopped garlic over a few slabs of bacon before popping it in the oven.

Fifteen minutes later and it was time to try it out—I waited zero minutes for it to cool because it looked and smelled very good. But I don’t think I was fully prepared to love it as much as I did. Those teeny flecks of roasted garlic added both zest and a rich, gentle sweetness, which worked wonders with bacon’s inherent fatty, smoky flavors. It’s an iconic coupling with as much star power as Meghan and Harry, Ina and Jeffrey, and—of course—Chrissy and John.

Let’s talk for a sec about the quality of the method itself: roasting bacon in the oven with parchment paper. Chrissy swears that this is the all-time best way to cook bacon, though our Absolute Best Tests columnist, Ella Quittner, may have a slightly different opinion on this important matter. All this said, I was a fan. The bacon was appropriately crispy around on the edges and chewy in the middle. Did I mention how good the garlic was?

I personally found it difficult to stop myself from eating every garlic-roasted slice on the sheet pan (I cut myself off at five), but I also think they would be divine on a bacon, egg, and cheese sandwich, a juicy burger, over creamy polenta, or crumbled over pizza—sky’s the limit.

The only thing I will absolutely recommend you do is keep the bacon fat-covered parchment paper on the sheet pan, remove all the bacon, and use it to roast root vegetables, like sweet potatoes or carrots. It was a revelation that came to me while testing this recipe for the first time (while simultaneously making dinner), and I know that Chrissy would be proud.

What’s your favorite way to eat Chrissy Teigen’s garlic-roasted bacon? Post your bacon-filled creations on Instagram and tag me @you_feta_believe_it so I can give them a try!